Before going to medical school Dr. Kallos was a Paramedic and taught primarily in the prehospital arena. He has been teaching resuscitation skills since 1998. Dr. Kallos had starting teaching ACLS at the McGill University Simulation Centre for internal / external courses.  As the Director of EMS for the City of Cote Saint-Luc, Dr. Kallos responded to all pediatric critical incidents.  He also served as the Quebec Provincial Coordinator of PHTLS for 6 years leading the province in Trauma prevention and prehospital care. 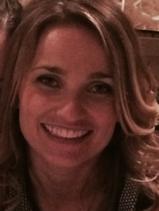 Darcy Beer is a pediatric Emergency Physician at Winnipeg's Children's Hospital Emergency Department. He has been a PALS instructor for 8 years and has recently completed his training as an ATLS instructor. He is enthusiastic about teaching emergency medicine and often leads academic teaching sessions with medical  trainees at the Children's Hospital and elsewhere. When not busy working and teaching in pediatric emergency medicine Darcy can be found pursuing his other interests of cycling, skiing and rock climbing.

My name is Lindsay Dojack.  I am currently the Clinical Resource Nurse in the Children’s Emergency Department.  I received my Bachelors of Science in Nursing from the University of Manitoba in 2004.  I have worked in the Children’s Hospital for 10 years both in the Emergency Department and in the Intensive Care Unit.  I am also a Sexual Assault Nurse Examiner on a casual basis. I completed the Winnipeg Critical Care Nursing Course in 2012.  Over the last 3 years I have pursued my interest in teaching by earning my certification as a PALS instructor, ENPC (Emergency Nursing Pediatric Course) instructor, and BLS (Basic Life Support) instructor.  During that time I have I have thoroughly enjoyed teaching PALS to a variety of different health professionals. 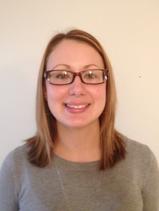 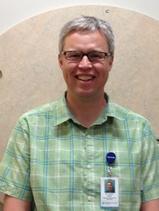 My name is Chantal Chaput. I have completed my Registered Nurse Certificate from the St-Boniface University in 2005 and my Bachelor of Science in Nursing from the University of Ottawa in 2006. Over the last ten years of working in Children’s Emergency, I have taken the opportunity to expand my nursing knowledge by completing the pediatric stream of the Winnipeg Critical Care Nursing Education Program in June 2012 along with it’s return of service agreement. My passion for education and knowledge sharing has led me to become an ENPC (Emergency Nursing Pediatric Course) instructor in September 2011, a BLS (Basic Life Skills) instructor in September 2012 and a PALS (Pediatric Advanced Life Support) instructor in October 2012. I am currently working in Children’s Emergency and love using my clinical experiences to knowledge share when I am teaching PALS. I have also been coordinator PALS courses since 2011.

Hi, my name is Kristy Nickel. I have my Bachelors in Nursing and have been pediatric-focused for the majority of my career. I am currently a Nurse Educator within the Interlake-Eastern Regional Health Authority. I have been a PALS Instructor since 2009.  The reason why I instruct PALS, very simply stated is "for the love of kids".  Children are unique and have various anatomical & physiological differences.  My hope/goal is that you will leave our course with more knowledge than when you started and that this experience will serve you well when dealing with a critically ill child. 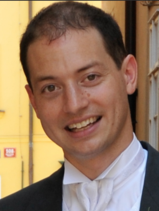 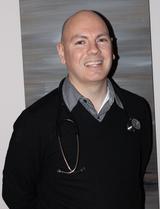 Dr. Sawyer is a Pediatric Emergency Medicine physician and Section Head of Pediatric Emergency Medicine at the Winnipeg Children’s Hospital. He is also a pediatrician at the Pan Am Minor Injury Clinic for Children. He is active in research through the Children’s Hospital Research Institute of Manitoba, with a focus on adverse events in emergency care and information transfer.  He has been teaching PALS since 2006.

A Pediatric Emergency Medicine physician at the Children's Hospital in Winnipeg, Dr. Brennan became a PALS Instructor in 2005 and has been organizing and teaching courses ever since.  In 2007, he assembled a group of skilled physicians and nurses who excelled in teaching PALS and who believed that they could have a positive effect on the health of children by sharing their skills and expertise with others.  Since that time, he has taught hundreds of residents, nurses and physicians. 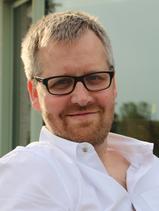 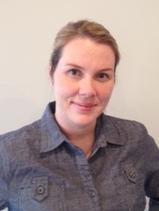 Dr. Velji is a resident in the FRCPC Emergency Medicine program at the University of Manitoba. Prior to coming to Manitoba, he spent two years teaching in Sweden. He has a special interest in trauma, education, and pediatrics. 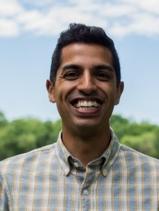